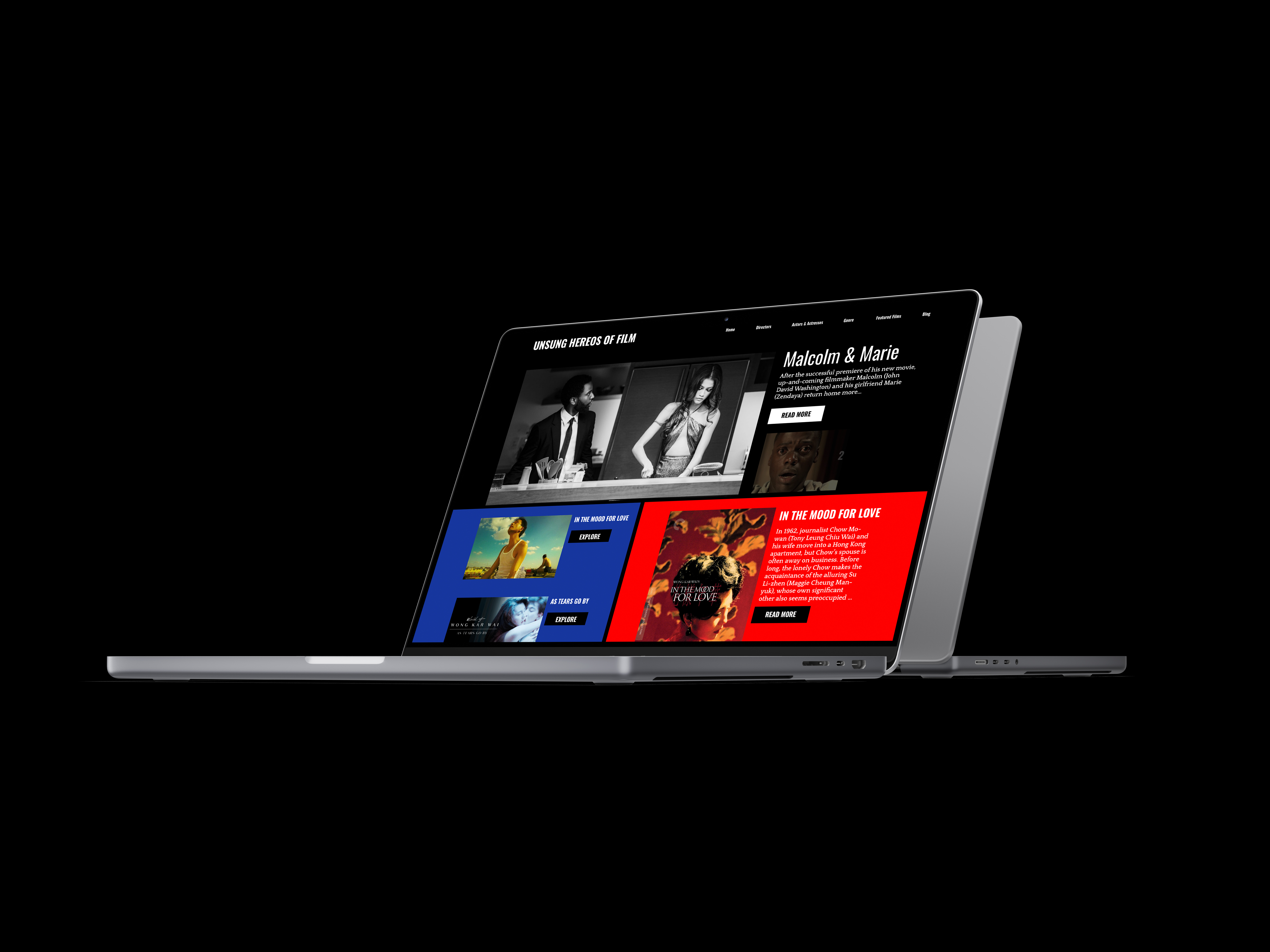 After the movie Parasite by Bong Joon-ho received the Academy Award for Best Picture; I began to realize the significance of that moment to many. We rarely see that spotlight given to people of color, and the spaces that do—like BET—are dedicated to a particular percentage of that demographic. USA Today reported in an article on June 21st, 2018 that out of all the films that made at least $250,000 at the box office, only 10 percent had directors that are people of color. Although such filmmakers rarely have the spotlight or commercial success, that doesn’t mean there isn’t a beautiful selection to choose from with a lot of hidden gems.

The film industry provides a very limited view of people of color. This view is often drenched in stereotypes or roles that reinforce generalizations that sometimes play on the trauma faced by that ethnicity. E.g., films about police brutality on Black people, stereotypically having an Asian actor be some kung-fu master…

The Goal Of the “Unsung Heroes Of Film” Gallery Is To Bring Attention To Filmmakers Of Color Who Often Go Unnoticed. These contemporary artists often get overlooked at industry awards shows like the Oscars. The gallery will serve as a space to inspire the next generation of filmmakers; this will also show appreciation for artists who paved the way.

Skills I have demonstrated in Unsung Heroes: 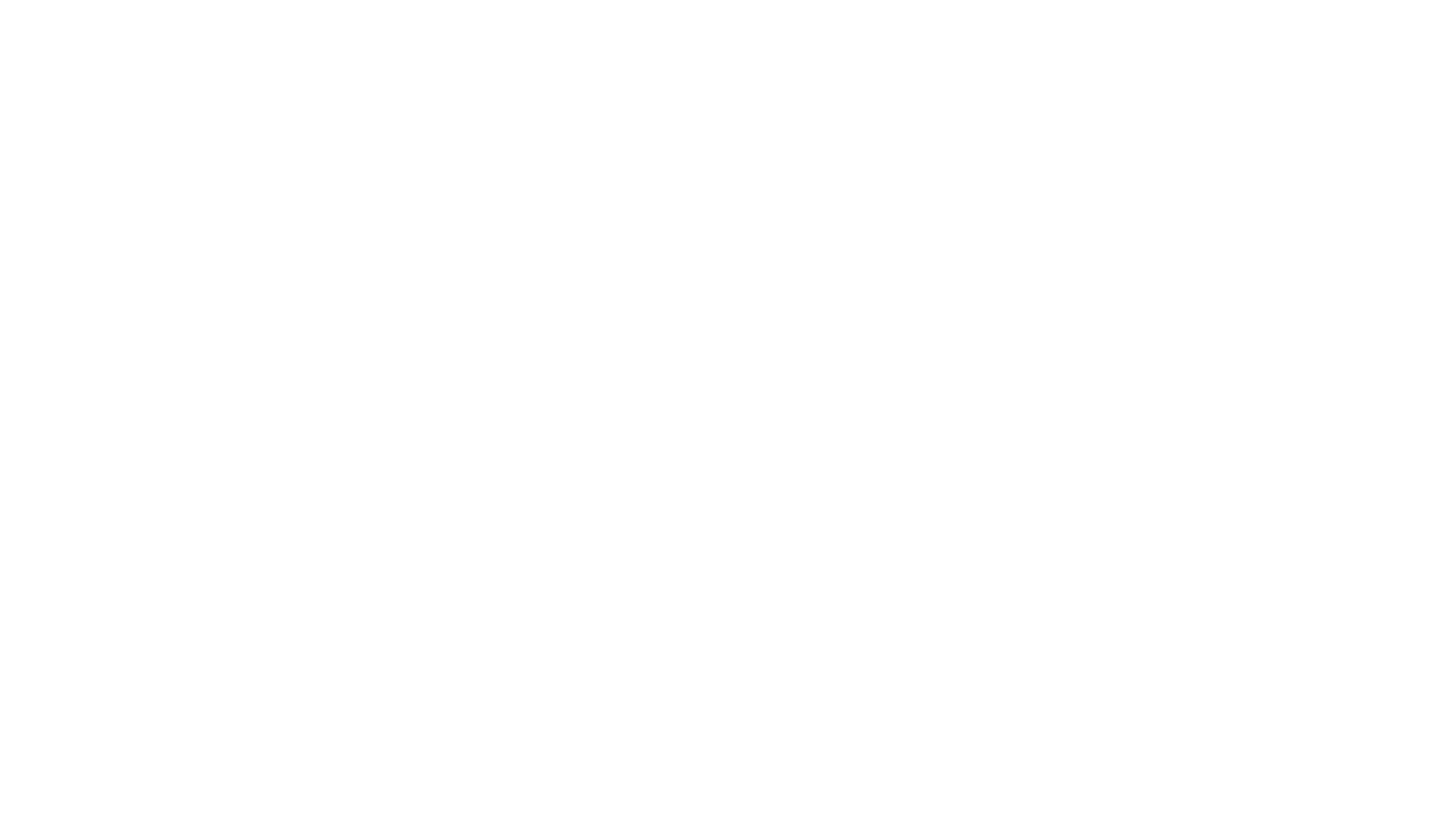 Name:Ryong Narae
Age: 28
Location: North Georgia
Education: Bachelor of Arts with a Major in East Asian Studies
Job: Museum Curator
Tech that they use : both Mobile and Desktop

Pain points:
-She herself hasn’t watched every film so has a problem making suggestions based on what movies people she talk to like.
-Doesn’t have centralised site that while make it easier to find films for herself so she scrambles through Reddit
- Wants to expose friends and younger Asian Americans to Eastern Films but doesn’t know how to convey in reference of films they already know

Goals:
-Wants to expose the younger generation of Asian-Americans to cinema beyond Blockbusters.
-Wants to introduce great films of eastern asian in her weekly movie nights
-Wants a centralised place she kind find, discuss and suggest films.

Pain points:
Searching for new talent but sees the same faces
Wants update about other independent films in the Latin community
Hates the orange and high saturated filter they constantly show places like Mexico in.
Doesn’t. Have amazing eyesight so he sometimes needs larger type.

Goals:
Find new actors to include in films he has planned
Open opportunities for more individuals of the Latin community.
Explore and give Latin actors roles outside of stereotypical ones commonly seen

Pain points:
-Was initial inspired by Chadwick Boseman’s portrayal in Black Panther after his time or passing feels lost on inspiration
-Wants to look into other black actors and movies
-Only really is exposed to movies that us black trauma as plot device

Goals:
To find more Black films that he can relate to
To find other black actors or actress whose career were before his time; that he wishes to emulate. (Since he relatively young people like Spike Lee and Denzel Washington are people. He heard of but rarely got to experience for himself.)
Wants to see people like him get recognition

Pain points:
Wants to help break away from the industrial plants and formulas used by Blockbusters and Studios in the 1970s onward. That tactic of sequels and familiar faces and wants to give the new generation a chance like he was given.
IMDB doesn’t really provide anything new. It highlights. The usual mix of his friends, rivals and associates. He finds it hard to find something new, refreshing, and thought-provoking.

Goals:
To create opportunities for minorities; he believes that talent is equally distributed but opportunity is not.
To build a foundation for the spirit of the film to live on after he and his associates have fallen out of touch with the world they once knew.
Wants to do something meaningful and maybe mentor a new wave of talent. 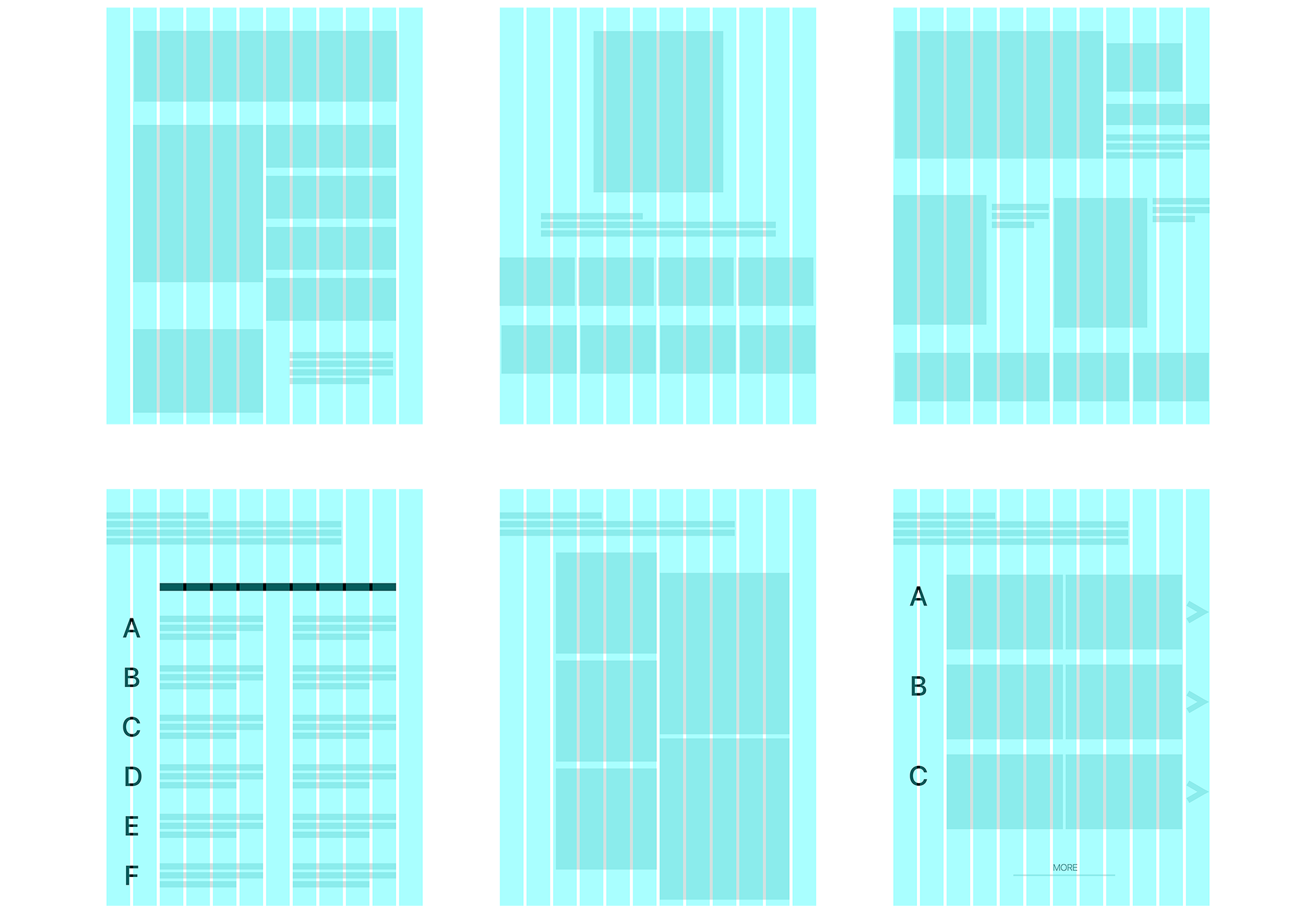 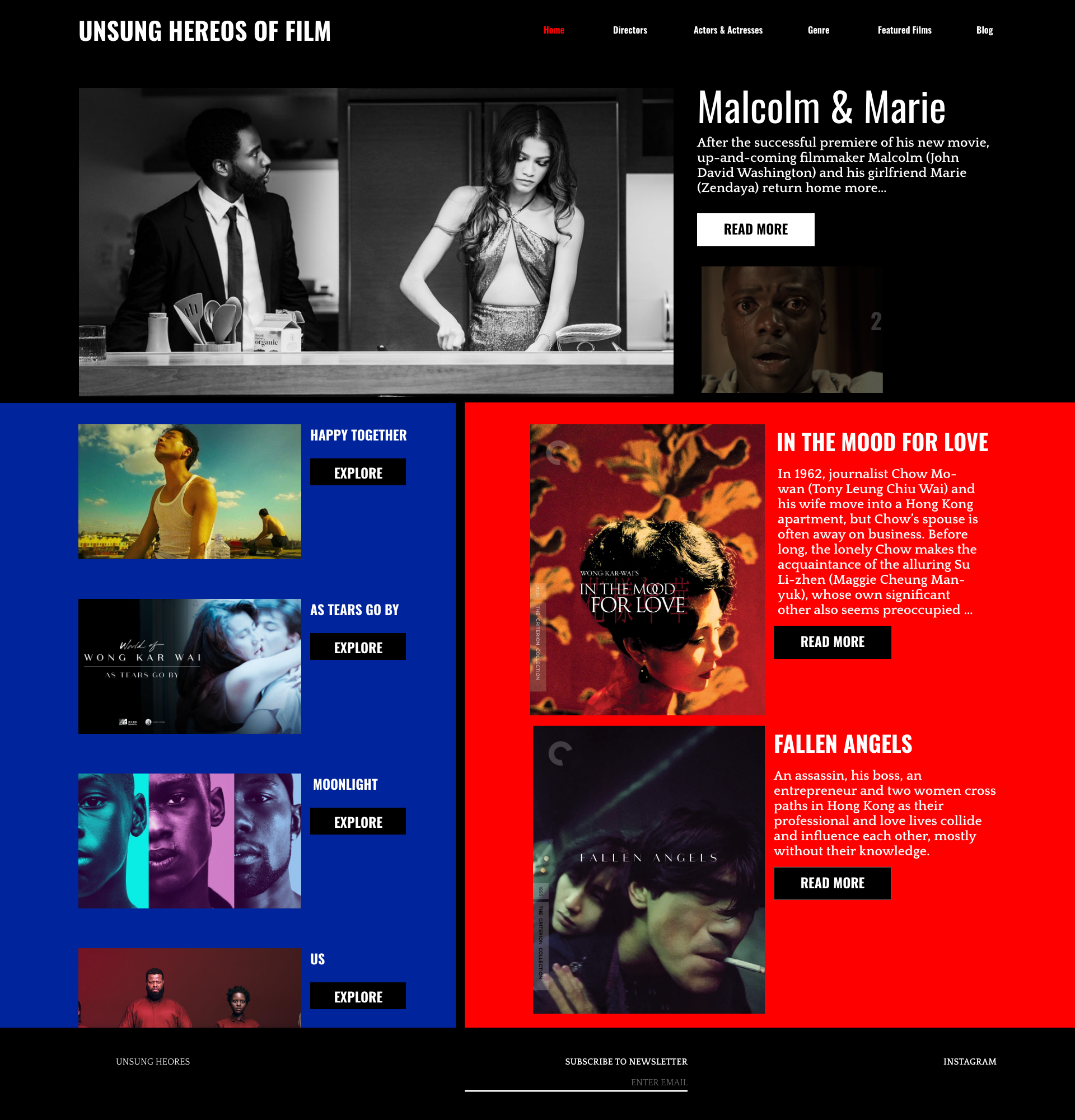 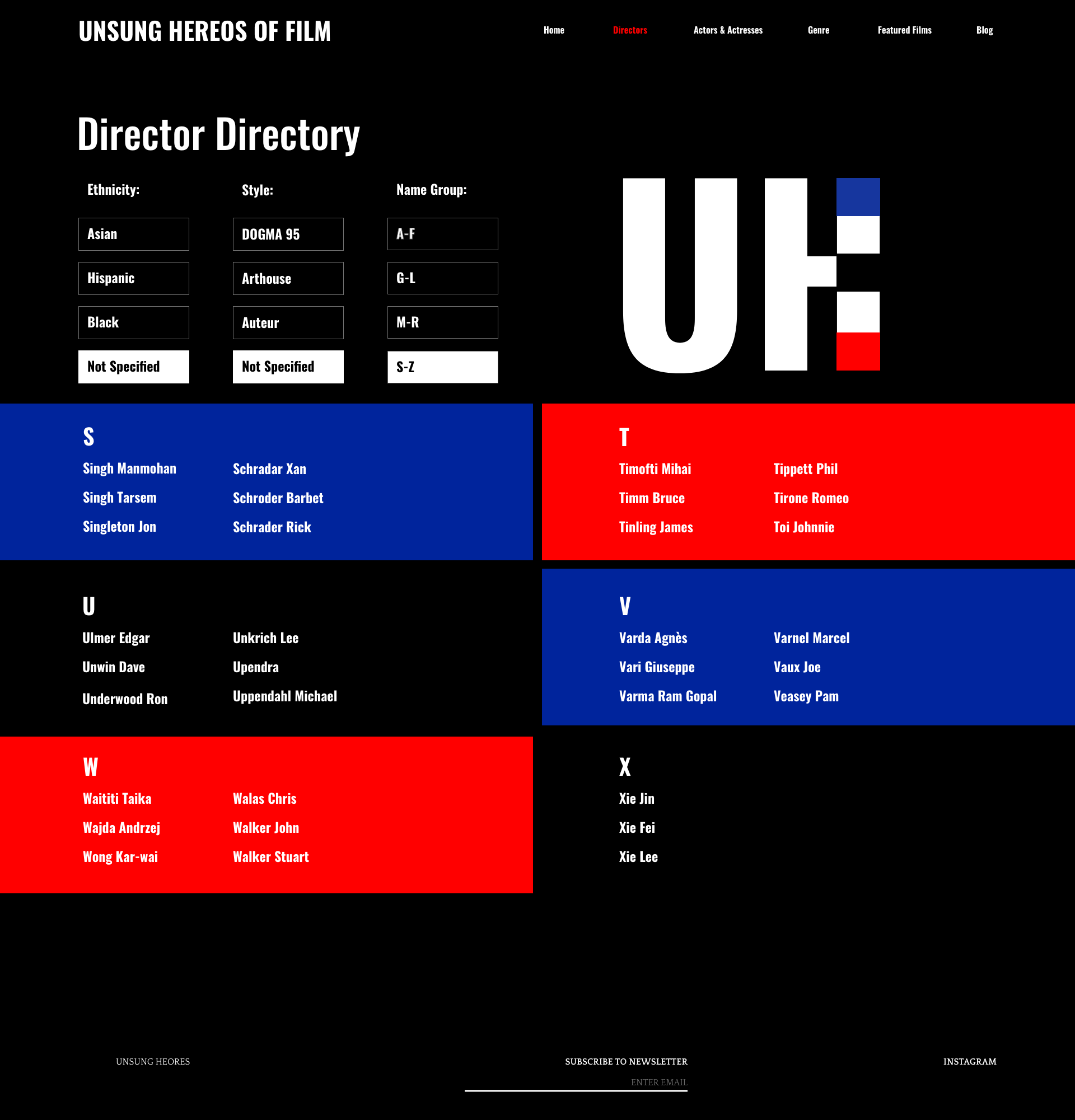 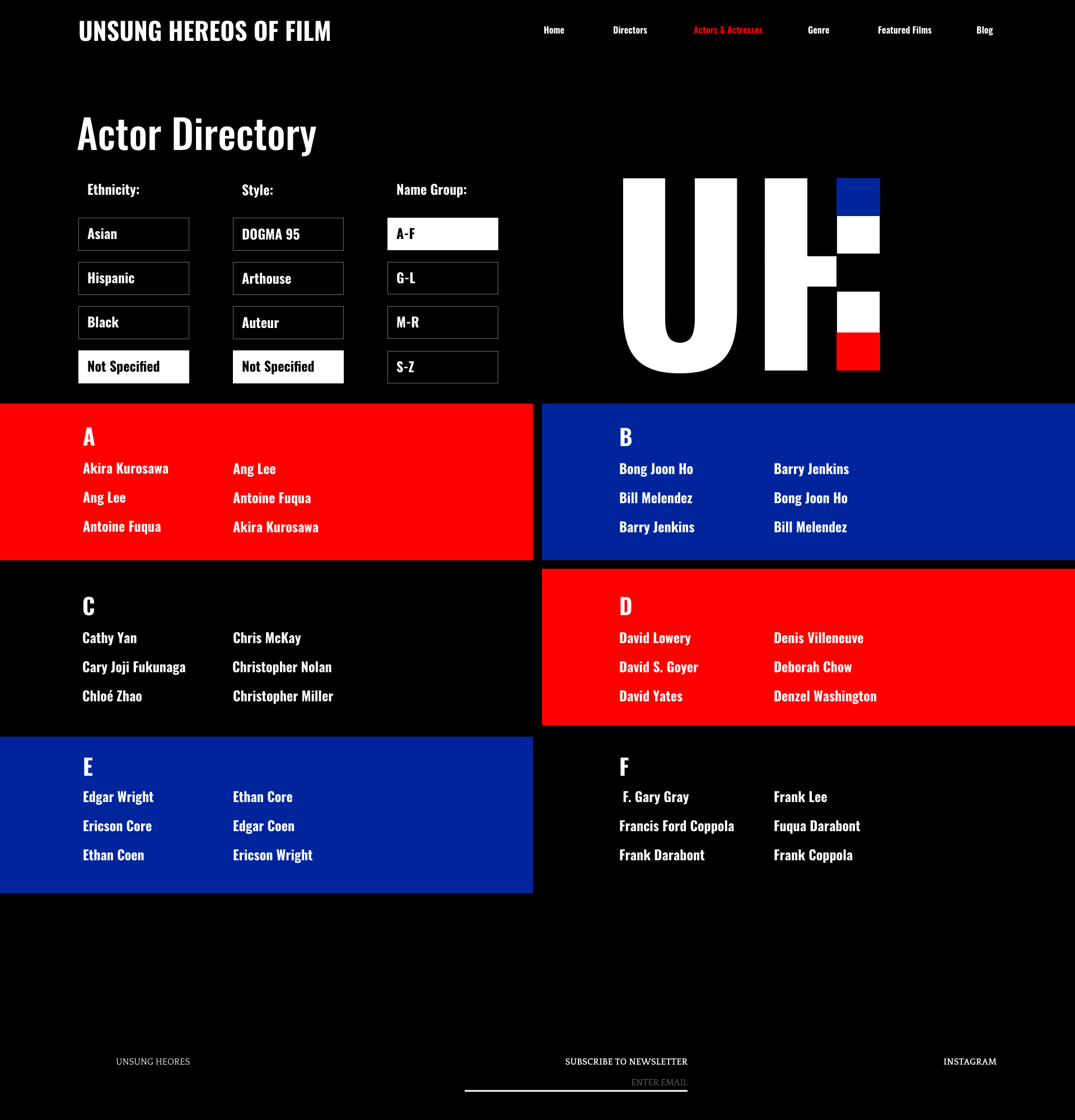 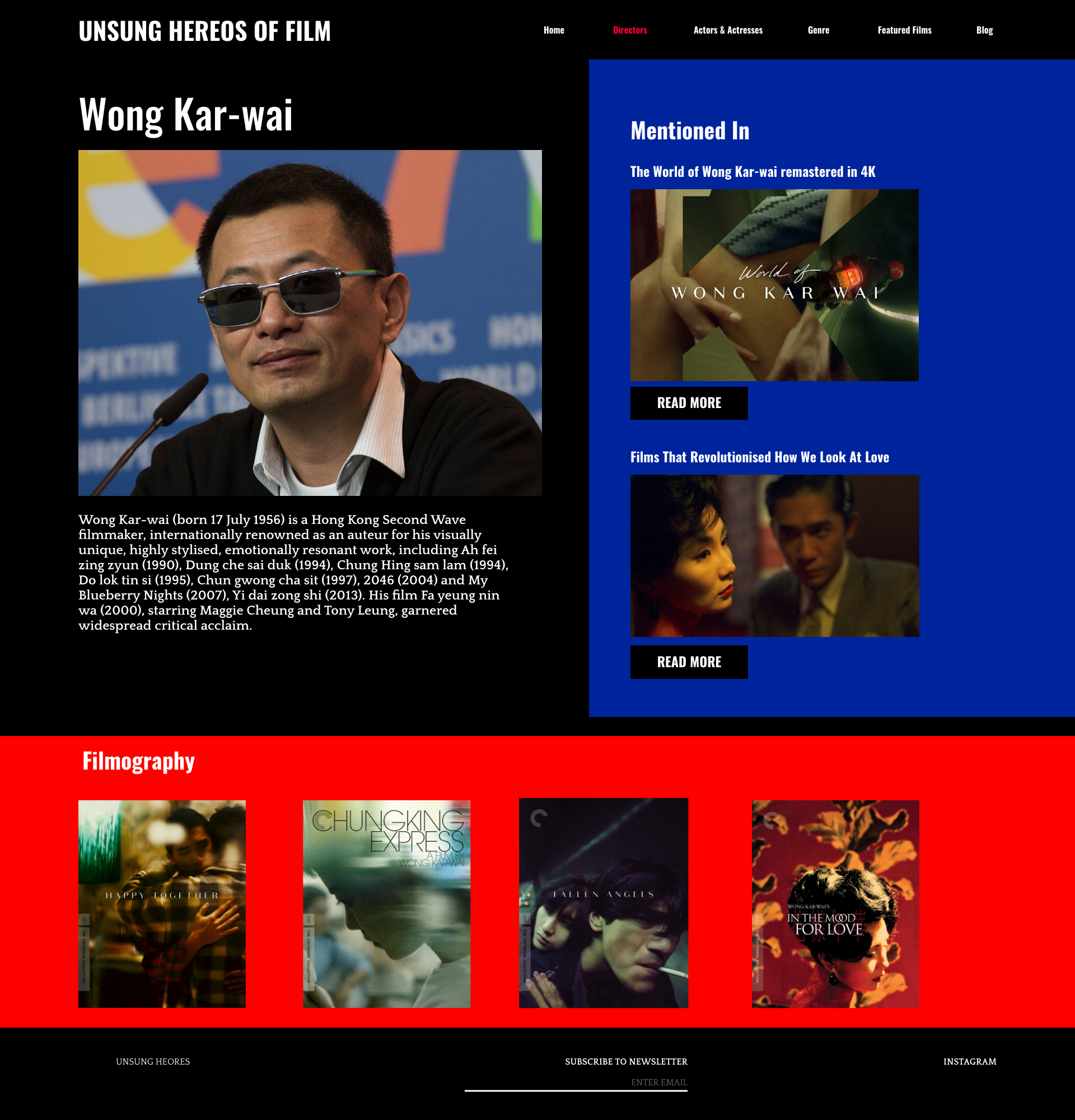 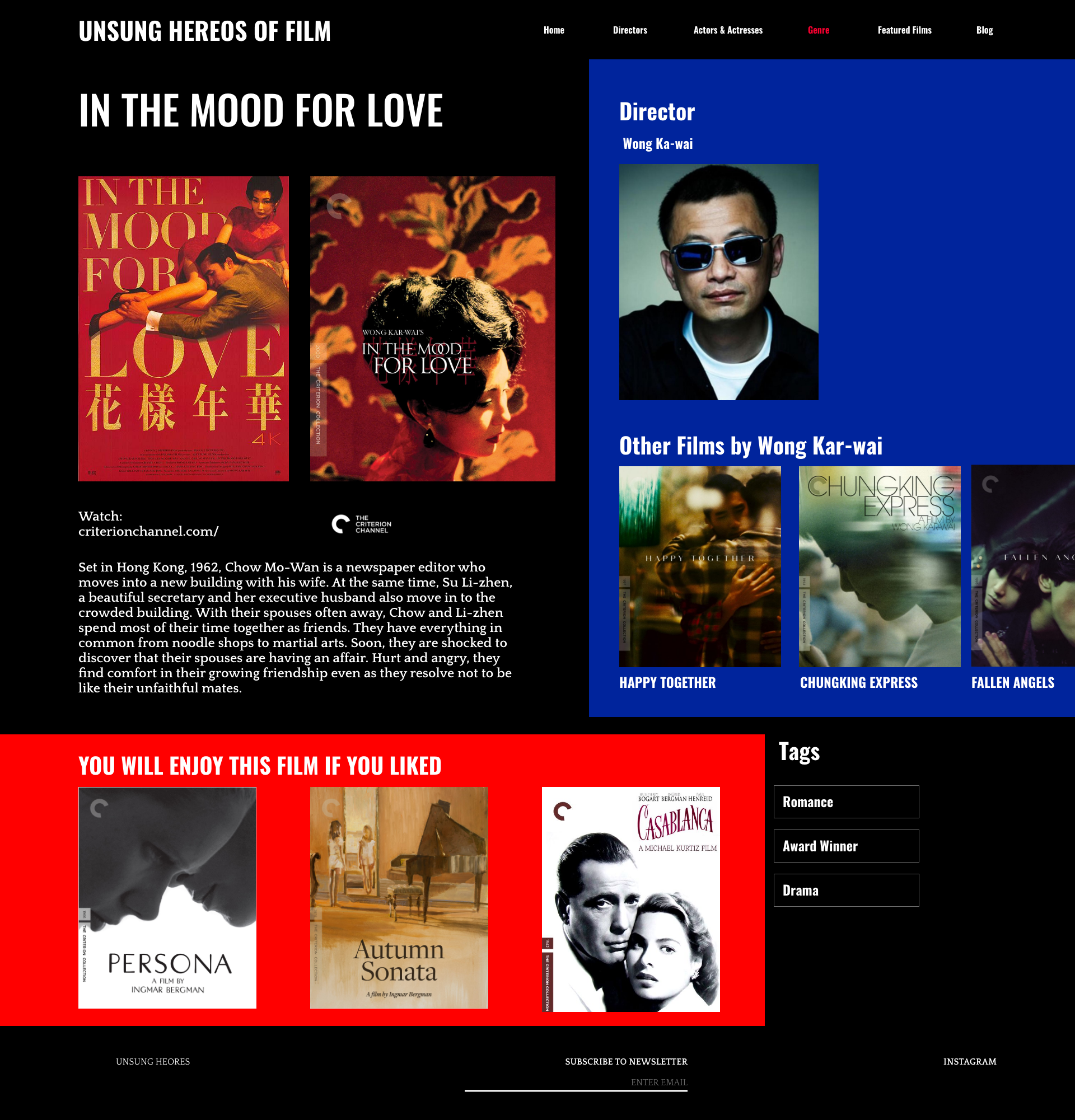 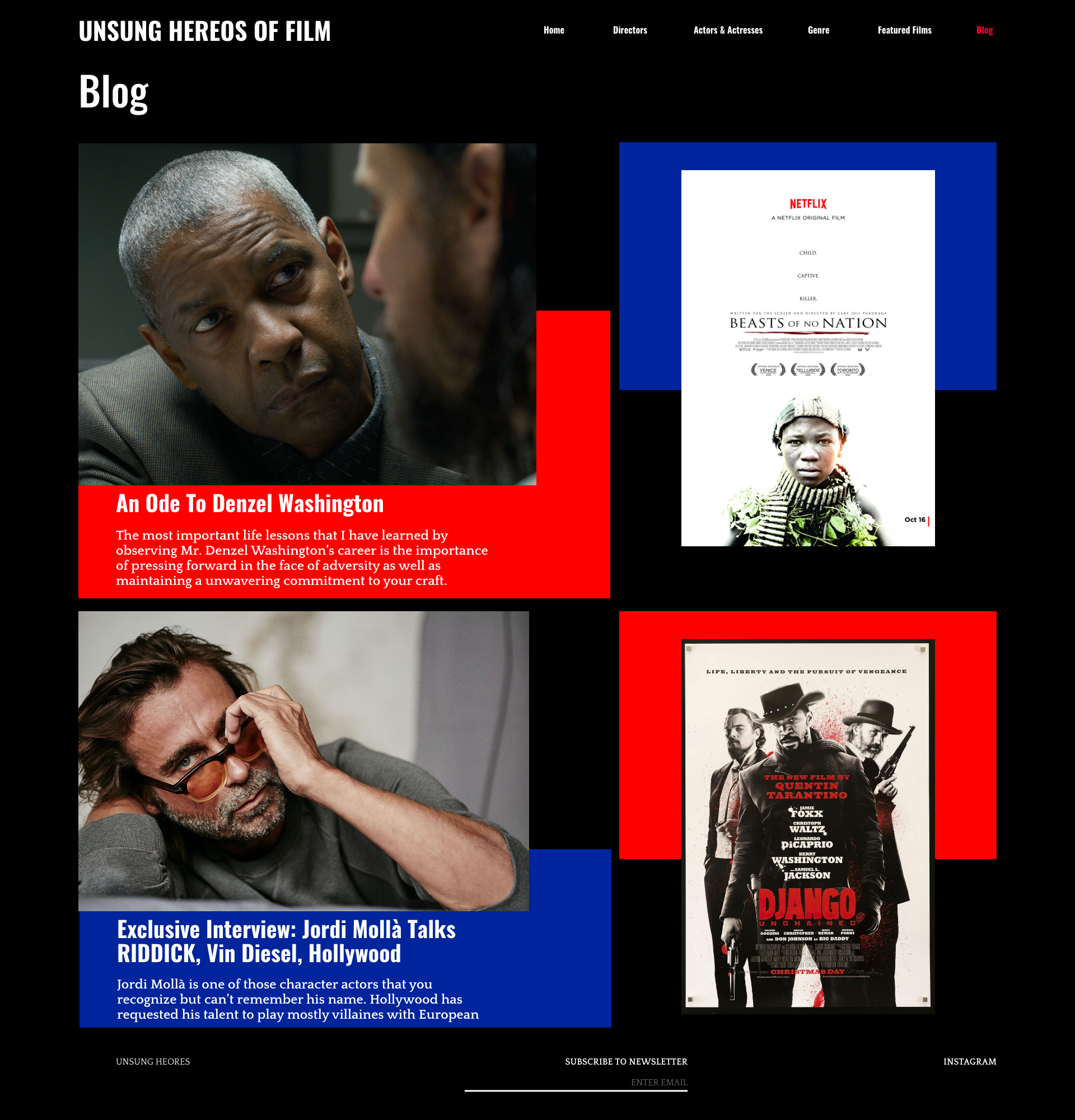 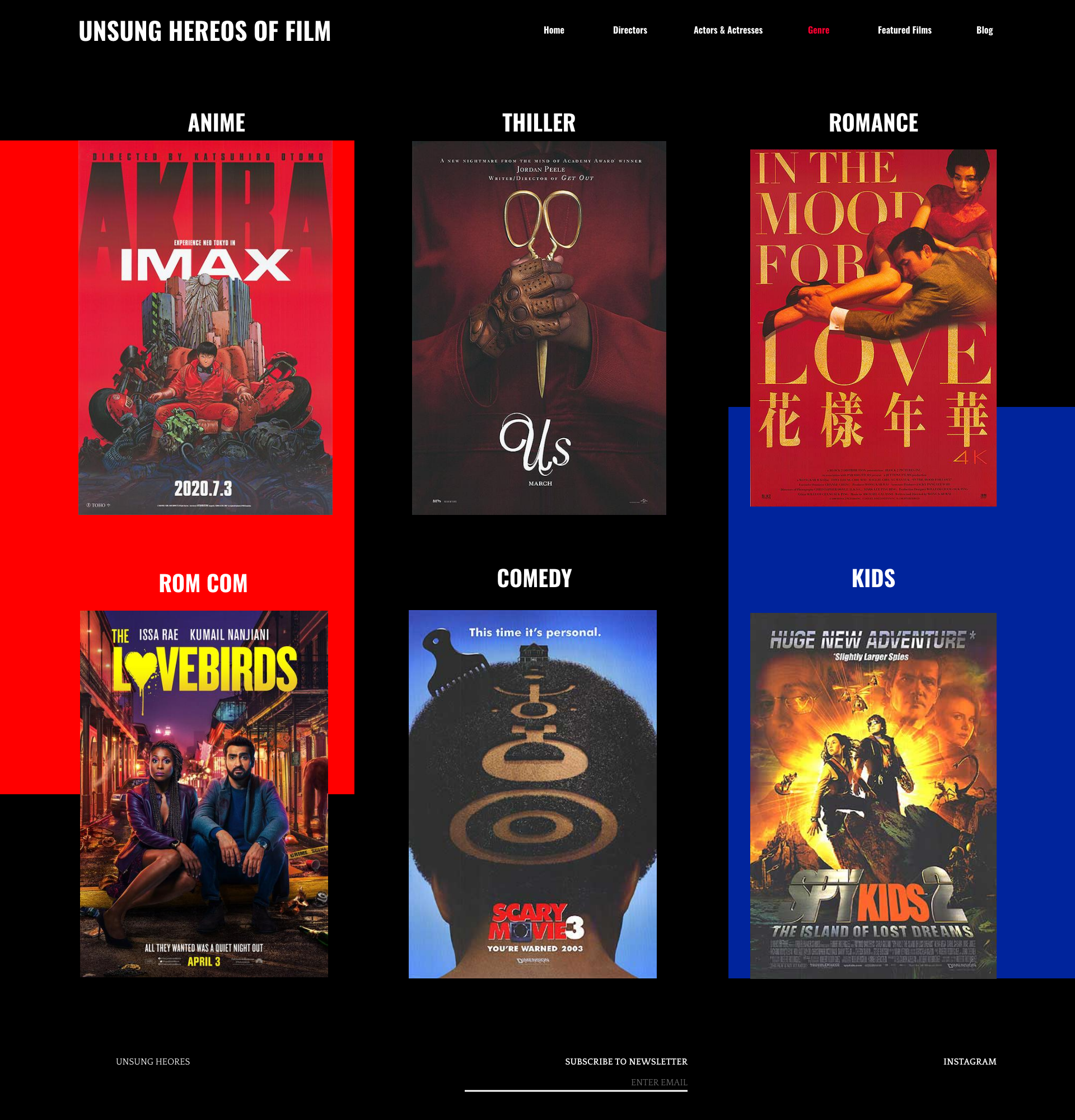 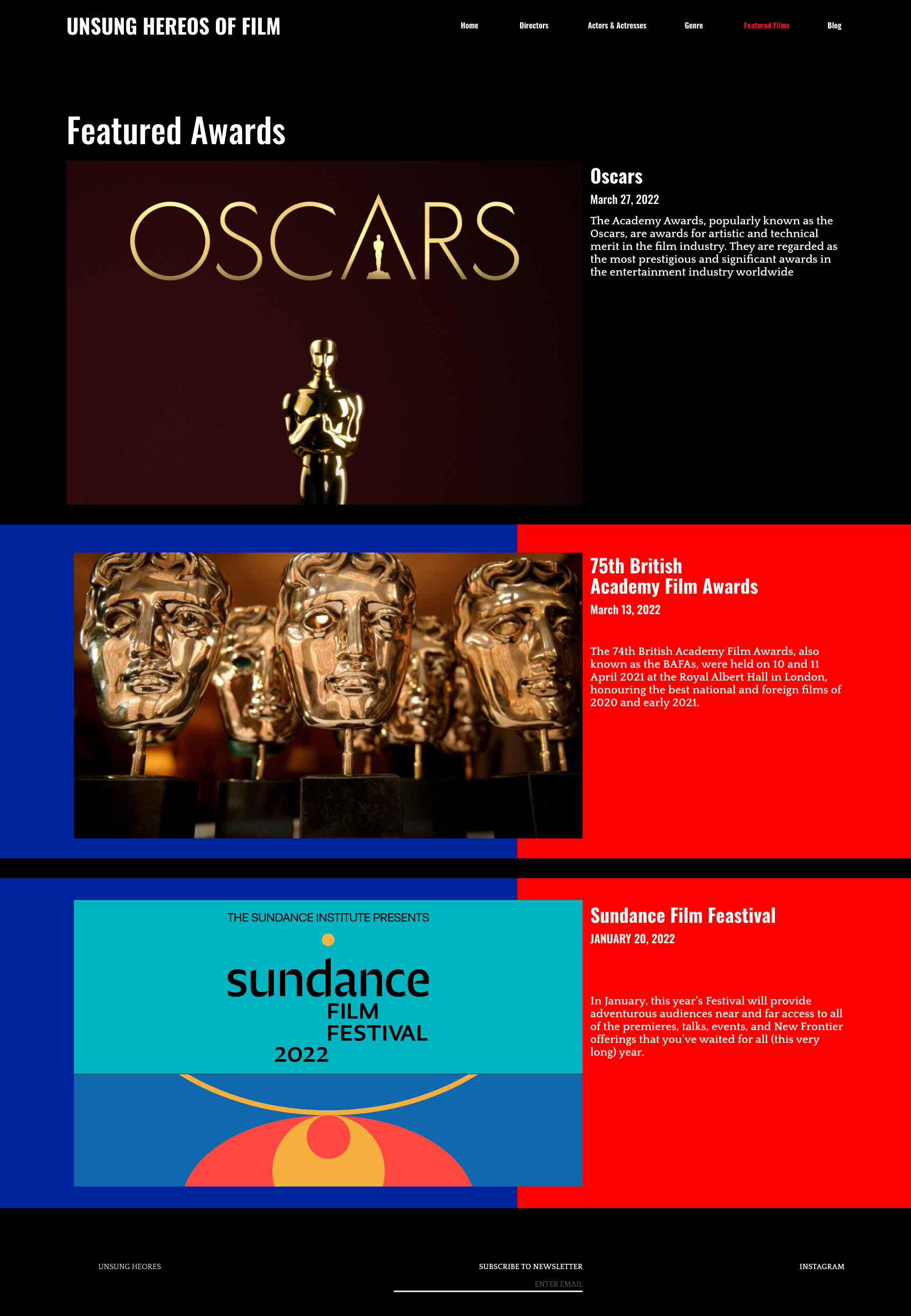 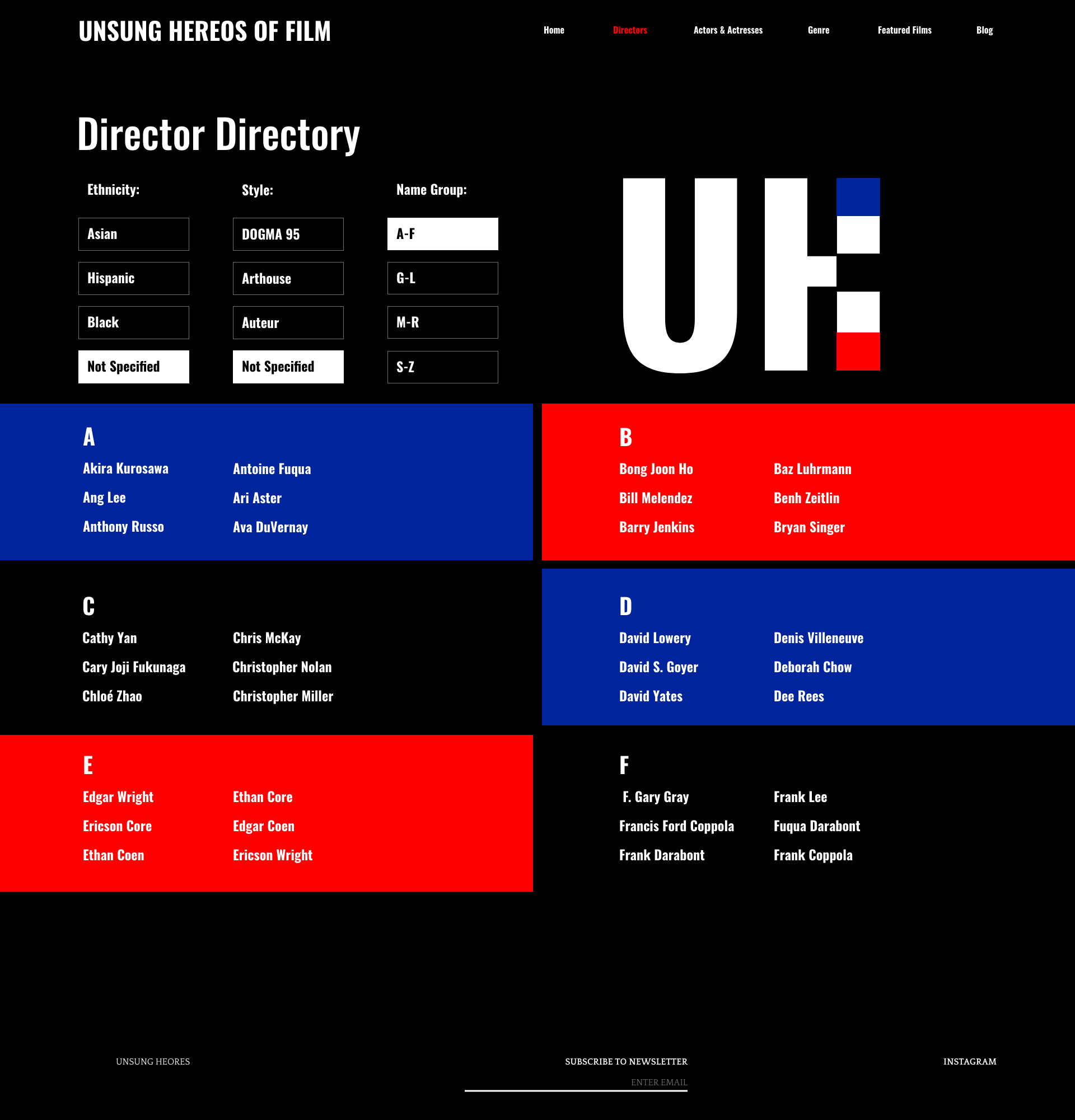 No items found.
Back to Top
Copyright © Kaze Poitier 2022